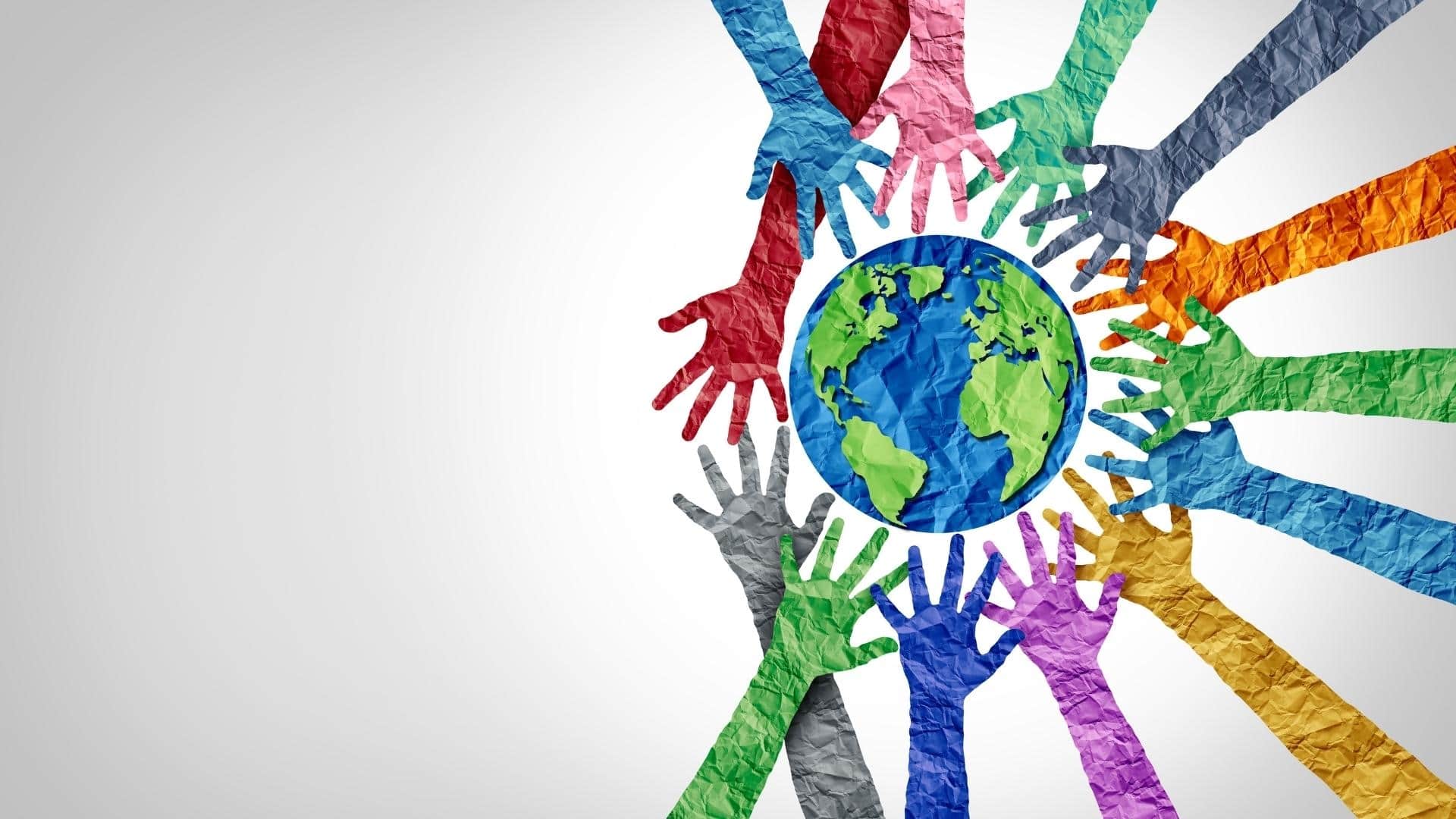 Smart cities are a modern-day concoction addressing one of today’s biggest phenomena: rising urbanisation as a result of increasing migration to cities. They are regarded as a resource management framework for their ability to harness the power of technology to accommodate the rapid pace at which cities are growing, ultimately delivering a higher quality of life for the general population. Smart cities have especially gained momentum with the explosion of Information and Communication Technologies (ICT), enabling governments to turn utopian visions of city-life into a reality.

Although smart cities have traditionally focused on upgrading the quality of essential services that residents receive like healthcare, education, and transportation, more cities are now gravitating toward enhancing leisurely activities, specifically media entertainment. With over 3.6 billion of the world’s population actively consuming media every day, combined with the sheer variety of media available today, it is easy to see why this area is being increasingly targeted by government officials and policymakers. After all, the ideal smart city model works to enhance livability in every aspect of urban life.

Because smart cities harbour greater internet connectivity, their infrastructure is more adept at utilising innovations in media. Most prominently, smart cities are able to use AI more effectively to influence all parts along the media value chain, helping content creators to be more creative, content editors to be more productive, and content consumers to engage with relevant content. Since AI is becoming increasingly commonplace, emerging nations are now more easily able to attain this form of technology and utilise it within media, ultimately extending the “smartification” of cities to include those in the Global South as well.

Media innovations can also be cultivated to create a perfect fusion of innovation and tradition; showcasing the beauty, culture, and arts of each individual city through the production of engaging audio-visual content, while simultaneously using technology to upgrade quality of life. The dissemination of such content works to address a primary concern raised by policymakers who are concerned about cities foregoing their unique cultural fabric and instead becoming identical, almost ‘robotic’ versions of one another.

Lastly, smart cities can capitalise on the extended opportunities for communications and outreach made possible through media innovations; most notoriously social media. Today, there are more examples than ever of city-officials using social media platforms to communicate with the general public; notifying them of weather warnings, delays in transportation, and other events that may affect their daily lives. The collaborative nature ​​of social media also paves the ground for increased citizen participation. This enables the state to work harmoniously with the public on ways to improve several aspects of the city, resulting in a win-win situation for all.

Overall, although media and entertainment are often an underlooked area for cities striving to become ‘smarter’, the power and hyperconnectivity of digital media today make this one of the simplest aspects to improve for developed and developing cities alike. Since media consumption has become a fundamental aspect of everyday life, innovations in media will ultimately enhance overall liveability, peace, and civic engagement alongside other goals within the greater smart city framework.