Traditional sectors in Palestine weaving through challenges to recover and rebuild 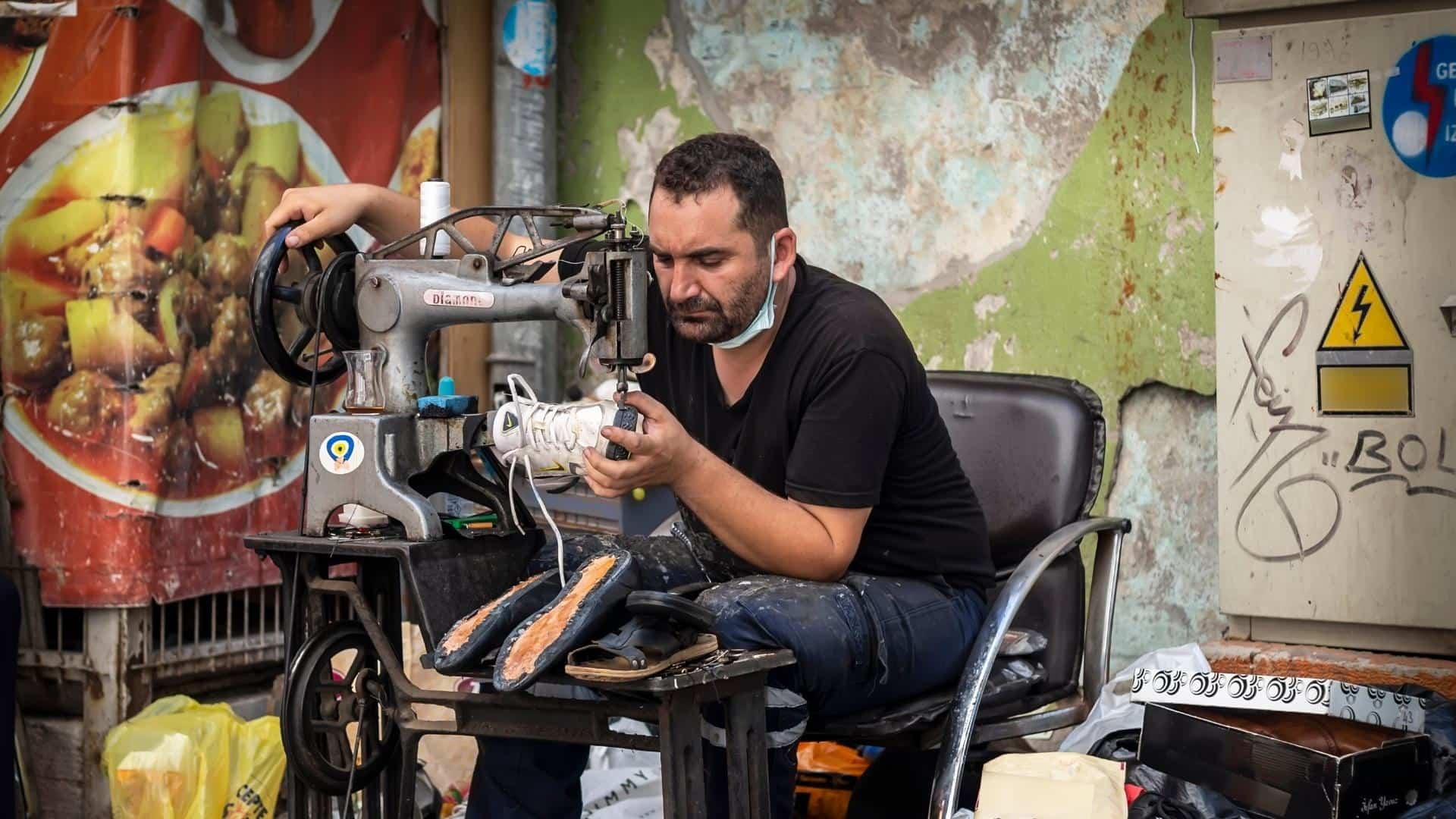 The spread of COVID-19 has led to unprecedented devastations in every corner of the world. Emerging nations, who have struggled to gain a strong foothold even prior to the pandemic are now facing compounded challenges to the economy. Palestine, which is already under dire conditions due to political instability, is currently trying to counteract the consequent economic downturn.

Notably, the hard-hitting impact of the pandemic has affected some industries more than others. While some industries have been able to adapt, traditional markets have found it more difficult to keep up. In Palestine, the industrial sectors of leather & shoe (L&S) and textile and clothing (T&C) have incurred significant losses. At the height of the health crisis, 80% of L&S factories came to a complete halt, and production capacity in Gaza deteriorated from 70% to 30%.

Historically, the industrial sector has been a cornerstone of the Palestinian economy; contributing to approximately 13% of the national GDP, employing 22% of the total workforce, and amounting to 35% of total national exports. The damage inflicted upon the sector has left widespread, tangible effects on the national economy, shrinking it by 11.5% in 2020. In order to cater to shifting demand patterns amid the pandemic, 20% of industries in Palestine have been able to transform their production lines to manufacture and sell personal protective equipment (PPE). While they have succeeded in offsetting some impact, the total losses they have accumulated are too large to be remedied through this approach.

The fact that the Palestinian economy is dominated by micro, small and medium enterprises (MSMEs) has also exacerbated the economic downturn. Palestinian MSMEs within T&C and L&S sectors have already been challenged by the introduction of several policies that eased imports without protecting local industries, leading to many shutdowns between 1998 – 2018. The outbreak of the pandemic has therefore occurred at a time when both sectors were highly vulnerable to exogenous shocks.

However, for the Palestinian community, the loss is not only economic, but also social. Many of the MSMEs in T&C and L&S sectors are home-based businesses passed down from parents and grandparents. Thus, to their owners and the society, they hold a large sentimental value that needs to be maintained and preserved to save these sectors and bolster their resilience.

Through the Cre@ctive project, funded by the EU under the ENI CBC MED Programme, LI is partnering with other Mediterranean actors in Spain, Italy, Tunisia, Egypt, Jordan and Palestine to help revive the traditional sectors of T&C and L&S. As these industries make part of the local cultural heritage in most of these countries, it is necessary to provide them with the needed capacity building and assistance not only to save that heritage and boost the industries locally, but also to be able compete at a regional and international level.