A look into the present and future of smart agriculture 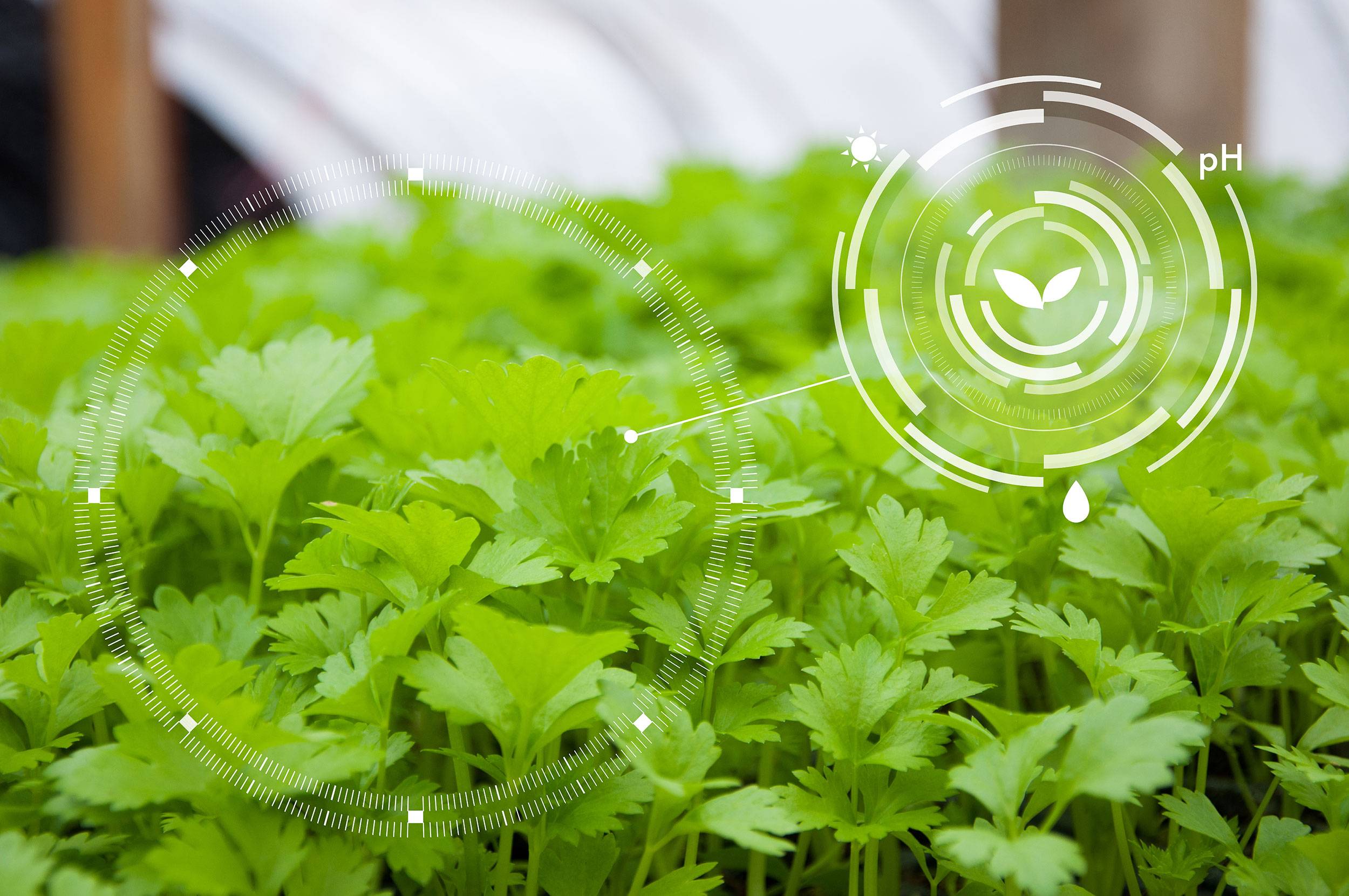 Cities everywhere are opting to incorporate smart technologies to solve some of their most pressing issues, from transportation to healthcare. Similarly, agriculture has emerged as another component that can be significantly enhanced through the utilisation of “smart systems” and then successfully integrated within the wider picture of smart cities. In fact, it is estimated that by 2025, the global smart agriculture market size will jump to $15.3billion from $5 billion in 2016. “Smart agriculture”, or “smart farming” is characterised by the use of new technologies to increase production quantity and quality, through maximising the use of resources and minimising environmental impact. Ultimately, the end goal is to boost food security around the world, allowing citizens to enjoy a better quality of life – which ties directly into the goal of smart cities as a whole.

One of the technologies that farmers are equipped with under smart agriculture are Internet of Things (IoT) sensors that gather data from the environment to monitor weather conditions, and provide insight into rainfall events, temperature, air pressure, and wind speed and direction. Sensors are also able to monitor crop growth and identify any anomalies to help farmers prevent diseases or infestation that can harm the field. Taking into account that post-harvest waste in food-impoverished regions like Sub-Saharan Africa amounts to $4billion each year, it is even more important to rely on technologies that assist in yielding quality crops.

Another example is the incorporation of autonomous irrigation systems that enable farmers to regulate when and how much water their crops receive. When smart sensors are added onto these irrigation systems, farmers have constant access to data on plant health and moisture levels, thus, they will only need to intervene when required. Since the built-in technologies within the sensors only drive irrigation efforts when needed, this carries the added benefit of allowing farmers to use a precarious resource like water carefully.

Since smart agriculture is a modern concept, there are many prototypes for smart farming that are still under development. One such example is the concept of “driverless tractors”, which will be able to use big data such as  real-time weather satellite information to operate farms with limited human intervention. By introducing new technologies to this field, there is also a widespread belief that jobs in agriculture will carry an appeal to younger age segments; a stark contrast to the average age of 58 years for farmers today. This, along with the environmental benefits yielded by using such systems, makes smart agriculture an integral component within the wider framework of smart cities.