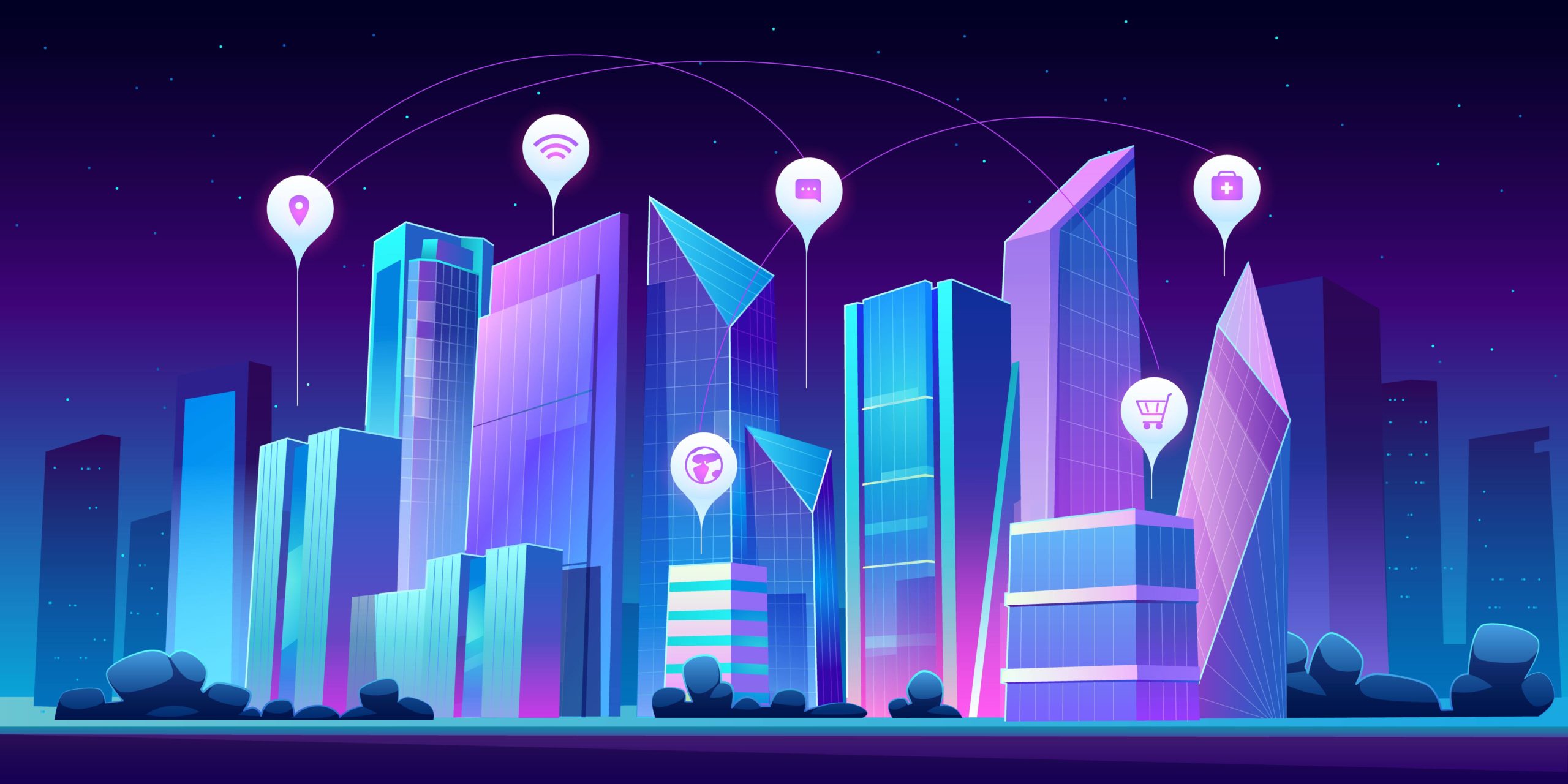 As technological advancements continue to surge in the 21st century, concepts that were previously only a figment of the imagination have now become accessible. One of the most prominent examples of this notion is the introduction of ‘Smart Cities’; a framework for the deployment of Information and Communication Technologies (ICT) into city infrastructure and services to address growing urbanization challenges. Today, some of the most notable smart cities globally are Singapore, Amsterdam, and Copenhagen. However, by directing focus onto developing countries, specifically within the MENA region, it becomes paramount to assess how smart city technologies can be effectively introduced under a variety of limitations.

The need for smart cities is exacerbated by multiple factors; most importantly is the growing phenomenon of urbanization, whereby 2.5 billion people are estimated to move to cities over the next three decades. Because of this, sustainable practices enabled by smart city technologies are pertinent to prevent resource exhaustion and environmental degradation. In the MENA region precisely, a vast majority of 411 million people live in urban areas according to a 2017 World Bank study. However, although developing countries are in more dire need for urban innovation, they are generally entangled in an array of issues like economic turmoil, political instability, and limited government budget, which pose barriers to implementation.

On a global scale, smart city technologies can range from London’s advanced street lighting system that also includes a WiFi hotspot, charging outlets, and comes equipped with a surveillance camera, to lesser complex ideas like Romania’s e-payment system for taxes. Therefore, smart technologies are not daunting concepts that are out-of-reach for developing countries. Instead, they are systems primarily focused on improving the citizen quality of life; whether it is through waste management, traffic control, or interconnected public transportation.

Reflecting on the MENA region, a recent report by KPMG stated that total spending on smart city projects is anticipated to double from $1.3bn in 2018 to $2.7bn in 2022. During the COVID-19 pandemic, Leaders International works closely with SMEs to develop their capacity building and guarantee that their products and services meet the expectations of smart cities. Therefore, with all the above factors combined, it can be concluded that cities around the world are implementing initiatives to promote greener and safer urban environments, with the end goal of improving citizens’ overall quality of life.